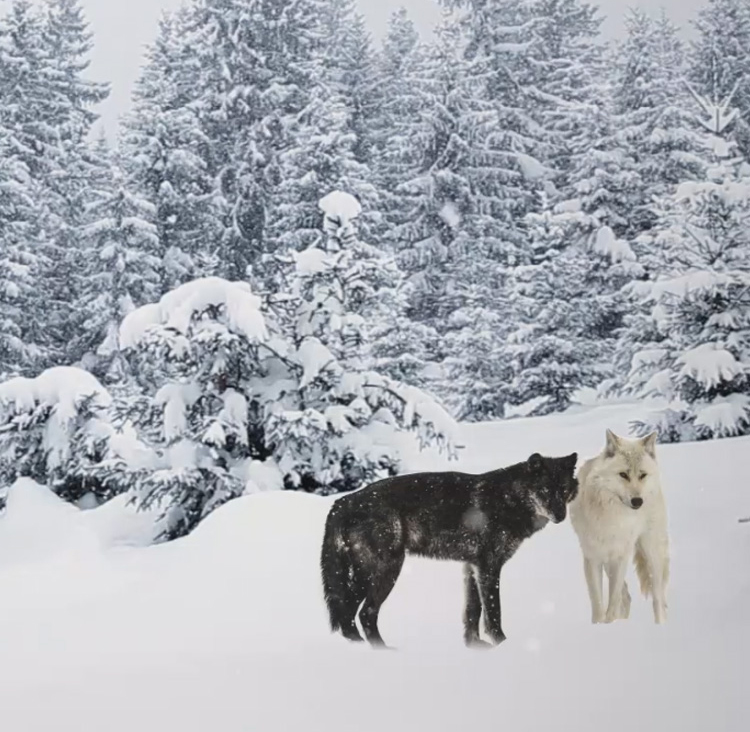 Lobnek Wealth Management S.A. is a company founded in 2006 and based in Geneva, Switzerland. We abide by the highest standards of the traditional Swiss financial expertise while embracing the transparency and technology of the modern world.

Our activities take us far beyond the borders of Switzerland as we work closely with most financial centers in the world, including the United States of America.

We are completely independent from financial institutions and product providers, thus fully eliminating potential conflicts of interest. We operate in full transparency and we provide total accountability for our services.

Our goal is to serve our clients to the best of our abilities in order to become their trusted partner in all financial matters.

We believe that each client is unique. Specific experiences, passions, and circumstances make you who you are, and your financial life is a reflection of this situation. It can sometimes be very complex.

Our services are designed around a Core / Satellite concept. We believe that it is the best way to represent a client’s complex financial situation.

The Core is the central part of your assets. It may be what you inherited and wish to pass on to the next generation. It could be the bulk of your wealth that you want to protect and grow conservatively. It consists of long-term investments where the power of compounded returns should apply to its fullest extent. Your Core is the part of your wealth that you wish to manage conservatively, in an institutional way.

Satellites are the true expression of your individuality. Through your Satellites investments you will display your unique touch, stemming from your particular circumstances. You may have a deep knowledge of certain sectors or geographical regions. You may have a passion for art or collectibles. You may want to implement short-term strategies based on your understanding of the current economy. All these are typical Satellites components.

Lobnek will help you to sort your financial situation and give you the tools to keep it organized in a way that makes sense to you. With the help of our powerful tools and reports, you will be able to keep a close eye on the things that matter most, such as performance, costs and risk. 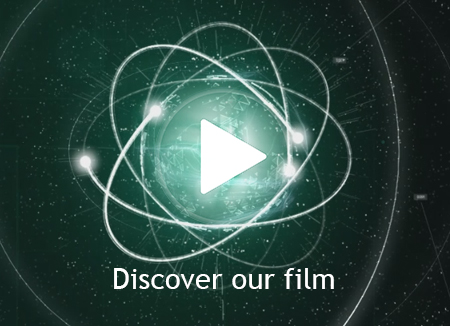 We combine extensive human experience with powerful quantitative input to create institutional-style asset management. Our systems are designed to accompany our clients through all sorts of market environment, regardless of how challenging times are. Our aim is to provide consistent compounded returns over time while respecting strict risk parameters. Our management style is particularly appropriate for Core portfolios where long-term objectives prevail.

We have developed specific reports designed to help you organize your financial situation:

Consolidation: get a global and exact picture of your assets, liquid or illiquid, of their allocation, and of their performance, on an account-by-account and consolidated basis. Wherever your assets are deposited or held, you gain unprecedented level of access and information on your global wealth. By exercising tight control, you significantly reduce risk of suboptimal allocation, such as unwanted concentrated positions or geographic or currency overweight. You gain immediate access to your performance and you can compare your various accounts. Our consolidated report gives you the power of global custody without compromissing on confidentiality or cost.

Cost Control: find out exactly how much you are paying for each of your investments and how these costs are broken down by your various service providers. Make sure that what you pay is what you negotiated. When markets are challenging, reducing your cost structure is the first and most efficient way to immediately boost your performance. Our Cost Control report gives you all the information you need to accurately monitor your situation and to act accordingly and protect your interests when needed.

Risk Control: each of your accounts has a specific risk profile. What happens if you sum up these risks across your different portfolios? Do they cancel each other out? Do they add up? Do they increase exponentially? What is your true global level of risk? Our Risk Control report gives you precise answers to these questions. It allows you to make informed decisions regarding the quantity and allocation of your risk, and to significantly reduce potential drawdowns in difficult market conditions.

Certain situations require exceptional coordination between multiple actors: bankers, lawyers, accountants, product specialists, family members, etc. Lobnek Wealth Management has extended experience accompanying clients through such events as generational planning exercises, domicile relocations, liquidity events requiring extensive planning, or tax optimization exercises. Through its network of contacts on all continents, Lobnek Wealth Management can facilitate such processes by introducing you to the right service providers for your specific situation. More importantly, Lobnek can act as a coordinator and make sure that the job is done in a timely and efficient manner, with no details overlooked. In particular, it is essential to have a trusted partner staying on top of things and making sure that the process keeps its momentum, while maintaining your privacy.

Lobnek’s team has extensive financial experience in all sectors of our activity. Our abilities come from decades of experience in the financial and industrial fields prior to the creation of Lobnek Wealth Management in 2006.

Marc spent ten years working in the financial industry at Morgan Stanley, Merrill Lynch and WM Partners in London, New York and Zurich. Building upon his experience in investment banking, asset management and private banking, Marc founded Lobnek Wealth Management in 2006 with the clear purpose of bringing independent and unbiased advice and services to his clients. Marc is a graduate of the University of Fribourg, Switzerland, where he obtained his Masters in Law with honors in 1998.

Gianpiero’s career spans over fifteen years at institutions such as Swiss Bank Corporation, Synthesis Bank and Heritage Bank in Geneva and Zurich. His in-depth trading experience complements his asset management capabilities in order to deliver exceptional levels of service to his clients. Gianpiero joined Lobnek Wealth Management in 2006 upon the creation of the company. He obtained a Swiss certificate of Commerce in 1991.

Max has over 35 years of managerial experience acquired during his international career in France, the USA, Brazil, Scandinavia and Belgium at Sandoz and Novartis. During his career he held management responsibilities in key areas such as Marketing, Sales, Strategic Planning, Human Resources, Communications, Public Affairs and General Management. He also started the Novartis Venture Fund as its first Executive Director. Finally, Max acted as Secretary to the Group Executive Committee and Personal Assistant to the Chairman and CEO while taking on additional responsibilities related to the development of corporate relations with governments and the diplomatic community. Since 2006 Max has acted as a Senior Management Advisor and has accepted several mandates as Chairman of the Board or member of the Business Advisory Board of start-up companies. He is also a member of the Advisory Board of the Swiss Institute of Board Members and CEOs. Max joined Lobnek in 2006 upon the creation of the company. Max holds a PhD in technical sciences and a degree in chemical engineering, both from the Federal Institute of Technology Zurich.

Hermann looks back on more than 30 years of activity in corporate and private banking, where he assumed responsibilities in both management and client advisory. As a Managing Director of Credit Suisse and Clariden Leu, He spent over 10 years advising the banks’ most important client relationships of the UHNWI segment in all aspects of wealth management and planning. At Bank Leu before, he was responsible for the Geneva branch, where he contributed significantly to developing its private banking business in Europe and Latin America. Earlier he was based in Zurich and New York as Vice President Corporate Finance, ultimately responsible for Bank Leu’s Capital Markets activity. Hermann is a member of Service Hospitalier de l’Ordre de Malte and serves as treasurer at the parish council of Notre Dame, Lausanne. Being a passionate off-shore sailor, he is skipper and instructor at the Cruising Club Suisse. He holds a PhD in Business Administration from Saint Gall University, Switzerland, and is an alumnus of Wharton School, Philadelphia (AMP 2002). He completed his academic pedigree at the International Banking Summer School, Cambridge, the International Centre for Monetary and Banking Studies, Geneva, and Sorbonne University, Paris. Hermann became a Director at Lobnek in 2018, after joining the firm’s advisory board in 2017.

Nicolas spent over twenty years at institutions such as Lombard Odier, Helvea and Mirabaud Securities in Geneva. He built a long-standing experience in advising and trading for Swiss, European and North American institutional clients. At Lobnek, he is responsible for investment analysis and recommendations, risk monitoring and operational tasks. He is a member of Lobnek’s Investment Committee. Nicolas joined Lobnek Wealth Management in June 2018. He obtained a Swiss certificate of Commerce in 1993 and hold SWX, Euronext and Eurex licenses.